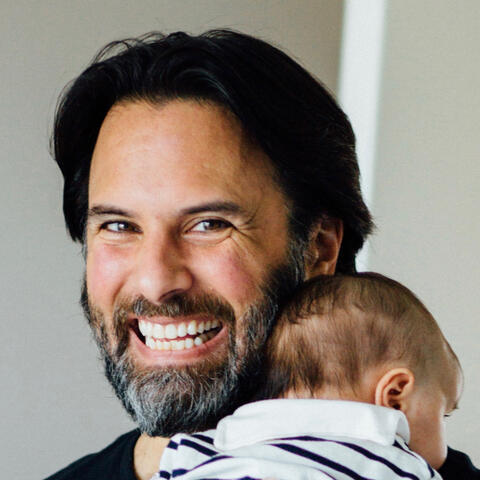 Immortal until proven otherwise;
I love people and create things.

Farhad is founder and full-time volunteer at Good Party, building free tools to change the rules and disrupt the corrupt. We're creating hope through a credible plan for good indie candidates to run and win, because both Red and Blue are blah!Previously, he was the founder and CEO of Flipagram (now TikTok), which had over 300M downloads in under 3 years, making it one of the largest and fastest growing mobile apps of all time, when it was acquired in 2017 by ByteDance, who combined it with another acquisition, Musical.ly to create TikTok. Flipagram pioneered short-form user music videos and was the first company to secure world-wide rights from all major music labels allowing anyone, anywhere to use any music they like for free in user-generated videos. You could say Flipagram saved the world from muzak in videos, while paving the way for super-popular short-video music apps like TikTok.Before that, Farhad founded Shopzilla, one of the first, and still one of the largest, shopping search engines in the world. He took Shopzilla from inception, through the burst of the internet bubble, to facilitating over $3Bn/yr in GMS and sustained profitability before a $565M sale to E.W. Scripps in 2005.In 1996, right out of school, Farhad founded BizRate.com, which grew to be a top 50 worldwide site, surveying tens of millions of customers a year to provide trusted customer ratings that helped legitimize ecommerce. By increasing shopper confidence and conversion, BizRate showed the power of trusted customer ratings intermediaries and paved the way for sites like Yelp and TripAdvisor.Beyond work, Farhad serves on the board of Burning Man, and is a TED Patron & TED Catalyst. He also co-founded and is Vice-Chairman of Farhang Foundation, an Iranian arts and cultural non-profit which gifted the Freedom Sculpture to the city of Los Angeles on July 4th, 2017.Farhad holds an MBA in Entrepreneurial Management from the Wharton School and a Double B.S. in Mathematics/Applied Science and Economics with a specialization in Computing from UCLA.He is living happily ever after in Los Angeles with his wife Nushin and their three kids, Noor, Alaan and Sama (pictured above).